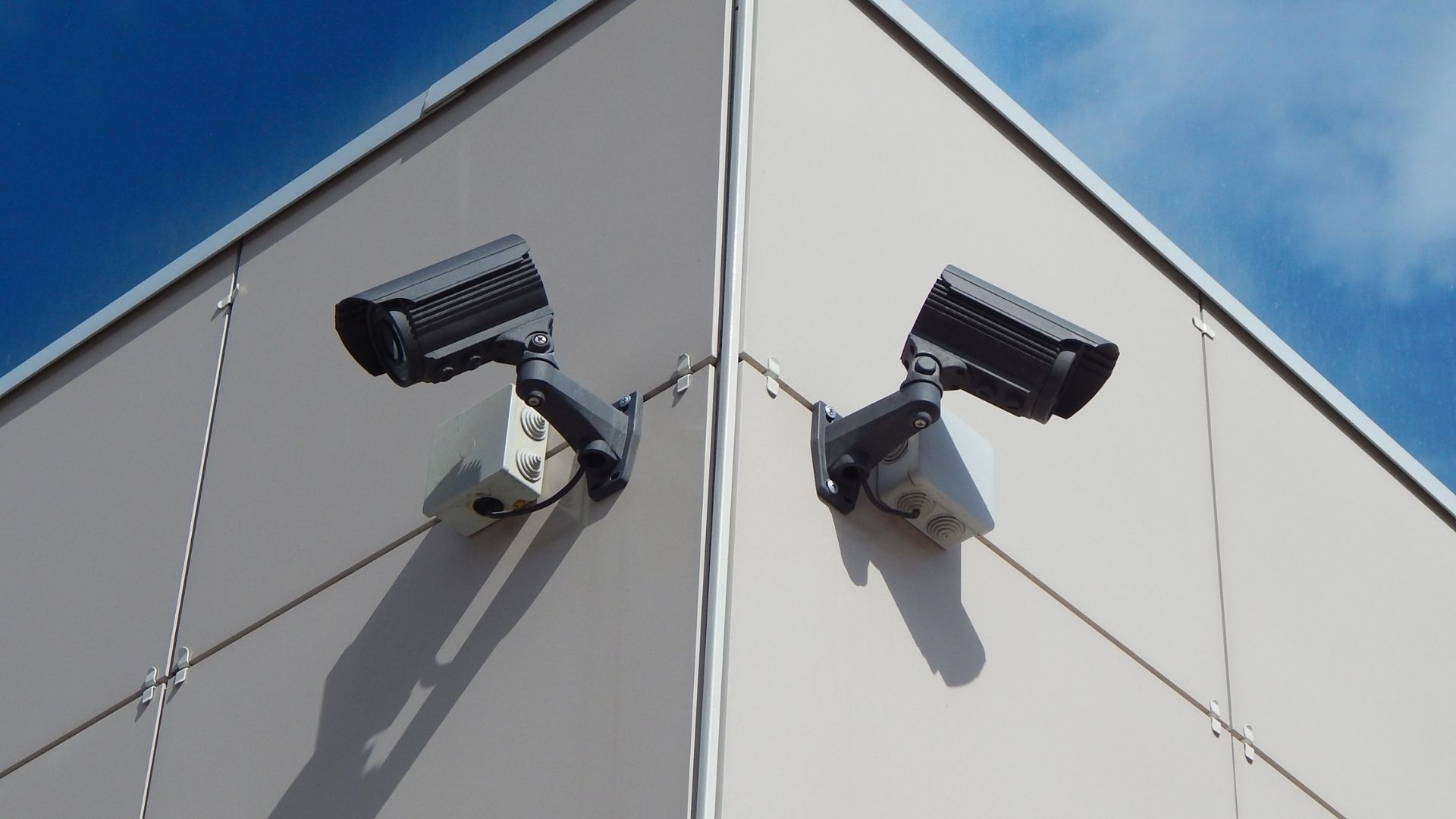 Whether you’re a bookkeeper, physics teacher or doctor, terminology like “Analog, IP, AI Analytics, Facial recognition and LPR monitoring” probably don’t mean much to you. Trying to understand why the “NVR” you’ve just been quoted on is R 1,000.00 more than the one you’ve seen on Facebook Marketplace is not something your trained for!

To try and make camera technology more accessible, and to promote the use of the right equipment for the right circumstance, our new year–end blog series will discuss camera terminology and explain some of the advantages and disadvantages.

Today we start with one of the most fundamental differences, Analogue vs IP Cameras.

Analogue cameras are an old camera technology used in CCTV systems. It sends video over a cable to VCR’s or DVR’s. Think of an analogue CCTV system as your eyes and the DVR as your brain. The eye can’t do more than send visual data to the brain to be processed.

Analogue cameras were designed and installed in 1942 by German Engineer, Walter Bruch. He invented these Analogue cameras for himself and others to see V2 rockets being launched. 79 years later the purpose of these cameras hasn’t changed as we still use these for off-site monitoring. Looking at the technology in a little more detail, however, and it’s clear some drastic changes have been made.

Advantages to installing an analogue system

1996 was a game changer in the camera monitoring industry as Axis Communications introduced the Axis Neteye 200, the first centralized IP camera developed by Martin Gren and Carl-Axel Aim. This gave the end user the accessibility to view snapshots of movement from anywhere with an Internet connection.

Modern day IP cameras frequently provide us with new integrations, new capabilities and new possibilities. For example, with an internet connected camera system today you can view your cameras anywhere in the world using a cell phone, tablet or home PC. You can even set-up the cameras to send you a notification when someone is seen on a camera.

Advantages to installing an IP system

Disadvantages to installing an IP system

IP cameras do not have many disadvantages, however, their additional cost tends to top most people’s list. As the saying goes though, one gets what one pays for, and that is certainly true in the comparison between analogue and IP cameras. They may cost more, but they offer far more for the extra money.

Another potential disadvantage is that, due to their high resolution, IP cameras can suck up quite a bit of bandwidth on a network.

Which one? Ask OmniVision!

Whether you’re going for an analogue or an IP system, OmniVision Security is able to provide a world class off-site monitoring service. We can connect remotely to just about any camera system, new or old, analogue or IP, and have a software suite that enables human detection on just about any video feed at a very reasonable cost. And because we are independent of any manufacturer or installer, we will always give you our honest opinion on the hardware you’re considering. That, paired with our vast experience with just about every brand name product available in South Africa, means you should definitely be calling us when considering whether your existing camera system is sufficient for off-site monitoring, or whether you need to spend a little more to upgrade to the latest and greatest.