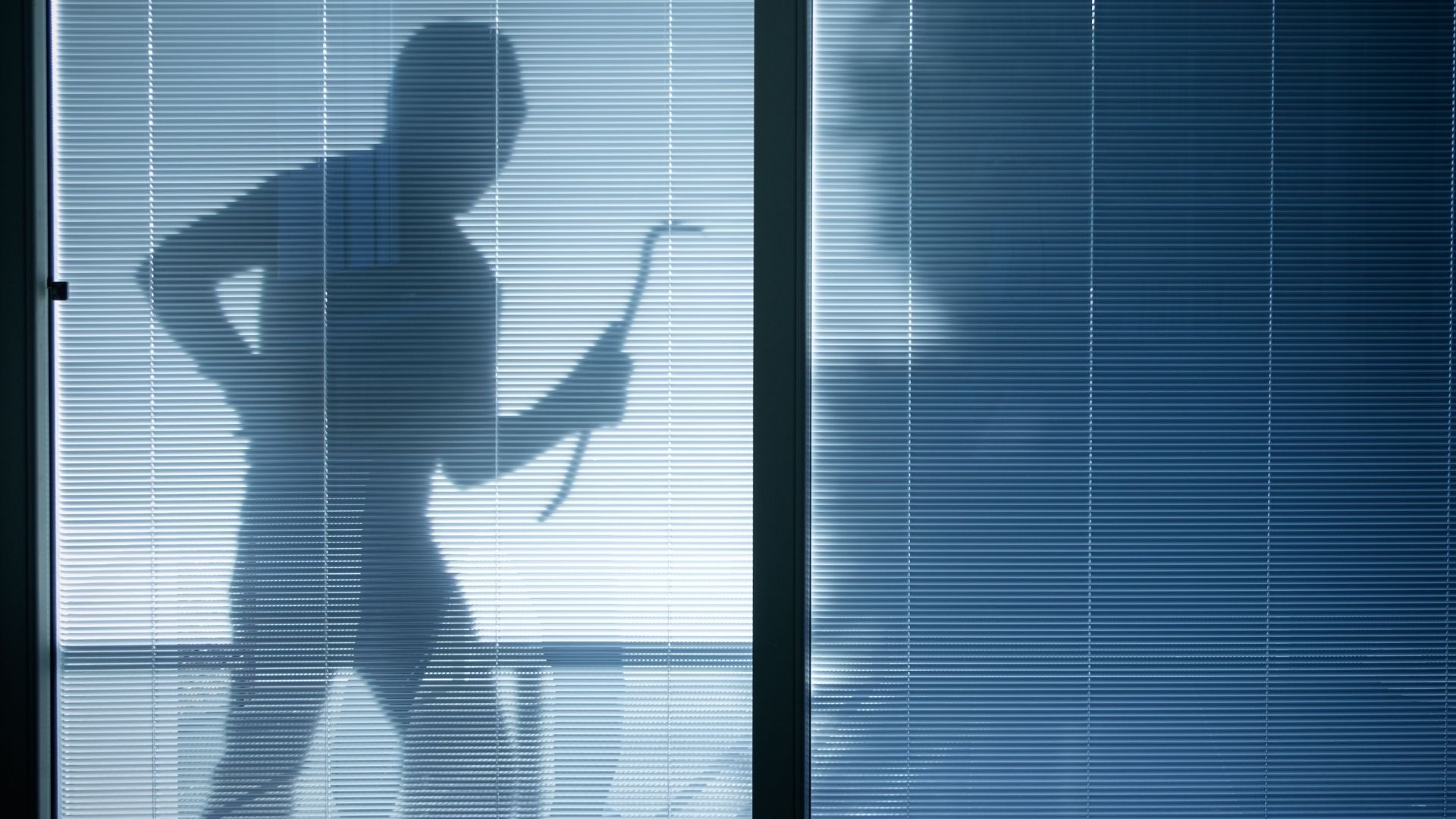 We’ve fielded quite a few questions over the years around different forms of security. From the installation of electric fencing to top-of-the-range alarm systems.

Some believe totally in physical barriers. We often hear things like, “even if an intruder passes the front security gate there’s absolutely no way of them making it through my burglar bars”. While it is true these installed measures will delay an intruder, there is only one absolute in our business – there is absolutely no way to stop someone who has both the time and the determination to break in.

While walls, gates and burglar bars have been in use for centuries (think “The Great Wall of China”), criminals with time have always developed ways to get under, over to through them. As Technology evolves, intruders learn new ways of gaining access to our premises.

So, what can we do? The solution is to take the element of time away from the intruder. Flip things on their head. The typical intruder thinks that if they are smart enough, move slowly and quietly enough, they can avoid being detected by the traditional beams and sensors that are placed around most properties. They expect that the alarm will only sound and armed response or guards alerted once they have what they came for and are already running out the property. They think no one will catch them.

But what if, while the intruder was slowly winding their way between beams or cutting a hole in your fence, that intruder was not just filmed on camera but automatically detected by the camera, in real-time.. and what if that camera itself could trigger an alert, prompting a control room operator to view the live video feed? The intruder need not even know he’s already being watched, or that the armed response or guarding team is already on their way! He will continue his slow progress, trying to get through your barriers, unknowingly providing the response team the time they need to catch him!

Better yet, what if the alerted camera operator, sitting safely in the control room, could make an announcement and tell the intruder that he is already being monitored and he had better cease his activity and vacate the premises!?

Now we are talking about real security – where criminals are the ones taken by surprise and business- and homeowners are allowed to sleep safe and sound at night.

Burglar bars and security gates might be cheaper than a camera system, but they will not stop someone with time on their hands under the cover of darkness. OmniVision’s remote A.I. alarm monitoring will.

Allow OmniVision to be there when you’re not there. We can use your existing CCTV system or install a new one with our trusted partners. We are able to create a virtual border around your property, able to make live on-site announcements from our control room, even able to deploy smoke bombs, open electronic gates and turn lights on or off. We work hand in hand with any armed response or guarding company and will have an on-site presence there in no time, preventing crime before it happens.